Career counsellor: Remember to ask for what you're worth 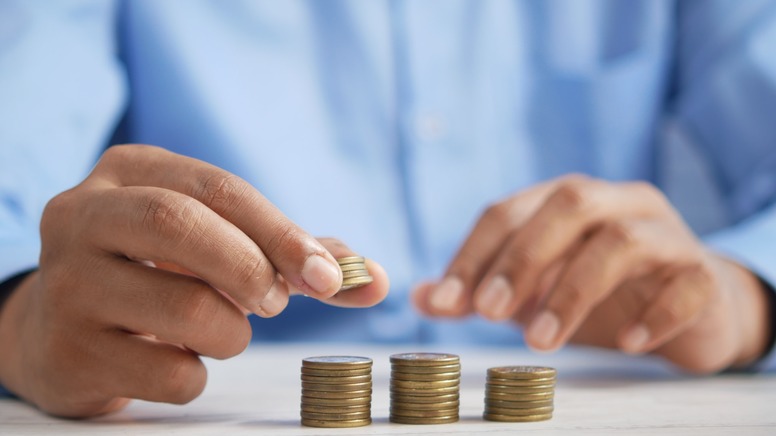 As an entrepreneur, for several years, Christian Olesen was paid a salary that would have "made IDA's legal advisers see red", and having to have others pick up the bill began to affect his social life negatively. Make sure not to undersell yourself, says career counsellor.

We have a romanticised image of entrepreneurs who live on a shoestring and eat pasta with ketchup every night until their dream finally succeeds.

We don't see how it affects social relationships and relationships with partners when they always have to pay for the next round or pay the rent, explains Christian Olesen, co-founder of the company Copenhagen Trackers.

Christian has spent the last six years building up his company, and for most of these years, he was paid a salary that "would have made IDA's legal advisers see red", and which he estimates corresponded to a half or a third of what he could have received as a regular employee, given his degree in product engineering. 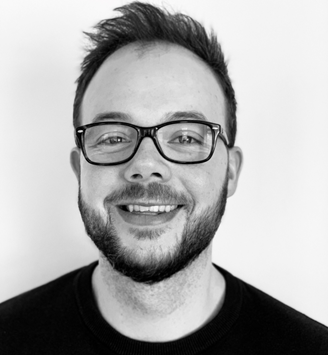 Over the past six months, however, his work has borne fruit, and his salary has increased to a level closer to market level. But this was also necessary, as his life situation has changed.

"I have a house with my girlfriend and a young daughter, and there's a limit to how long she’ll be willing to pay all the bills. There should be a purpose in running this company. Otherwise it’d just be a selfish project, with me only doing it because it makes me feel good. There’s a practical reality too, when you have to face your family and friends," he explains.

Aims to be financially independent in the future

Christian Olesen describes himself as a "typical entrepreneur who always has new ideas", and he already owned a company when he founded Copenhagen Trackers with four other students from the University of Southern Denmark in 2014. The company produces small GPS trackers to install on your belongings, and the idea came after Christian Olesen had had his bike stolen twice.

With IDA’s salary calculator, you can make a detailed calculation of what others like you earn

See what your salary should be

However, he’s not the type who has always dreamt of being his own boss, and he could just as well see himself pursue a more traditional career path.

"I also enjoyed going to work before I had my own company. Being my own boss is more a by-product of pursuing this opportunity. I think that it could be just as fulfilling to work in a company if I was continuously challenged."

Therefore, it has been important for him to keep on track so that his period as an underpaid entrepreneur would only last for a few years.

"Many entrepreneurs use the expression: "I'm living a life that no one wants now to get a life that everyone wants in the future". I also dream of becoming financially independent. I’m not just nerding around for the fun of it. I have to live without some things, but perhaps it's because I have a naive idea that it'll pay off in the long run.

Pay is about appreciation

Morten Esmann is a career counsellor at IDA and often talks with members about pay. Pay can be a sensitive subject. It’s not just about being able to pay the rent and a summer holiday: it’s also about comparing ourselves with friends and colleagues.

Therefore, Morten always encourages members to find out the salary level for their profile and to negotiate to the highest possible salary.

"We sometimes talk to young members in particular who have bought into the whole idea that pay is not important as long as they have a prestigious or exciting job, or who don't know their own value. They therefore undersell themselves to be sure to land a specific job. But they end up regretting this when they find out that their colleagues are paid a higher salary, and all of a sudden they're no longer satisfied with their salary."

This doesn’t mean that you should take a job just for a high salary. Overall, it's about finding the right balance between salary and interesting tasks, explains the career counsellor.

"A large study on the relationship between pay and life satisfaction shows that, in Scandinavia, we achieve the optimal balance with a monthly salary of around DKK 54,000. There is no magic limit that applies to all. However, the study does show that increasing your salary once you've reached a certain level requires greater sacrifices. Perhaps a senior management position will mean working more hours and having a more stressful life."

"I often talk to members who are tired of their job or think it's stressful. Yet, they're reluctant to change jobs if it means that they will have to take a pay cut. And we're talking about people who would still be able to afford their holiday home and their car, even if their monthly salary goes down quite a bit."

Christian Olesen still dreams about hitting the jackpot, and he thinks that he might be able to earn DKK 100,000 or DKK 200,000 a month. But he's also aware that, so far, he has held on to the Copenhagen Trackers project because it’s fun going to work, and it isn’t the money that drives him.

"Most people's consumption grows when they make more money almost without them noticing it. If you have an extra DKK 10,000 in your bank account, you spend it."

"I also know engineers who think making a career is exciting, but who don't really like their current job. I think this is just as much about financial incentives. They have to keep working so much to pay for the leasing on the Mercedes they've got used to driving."