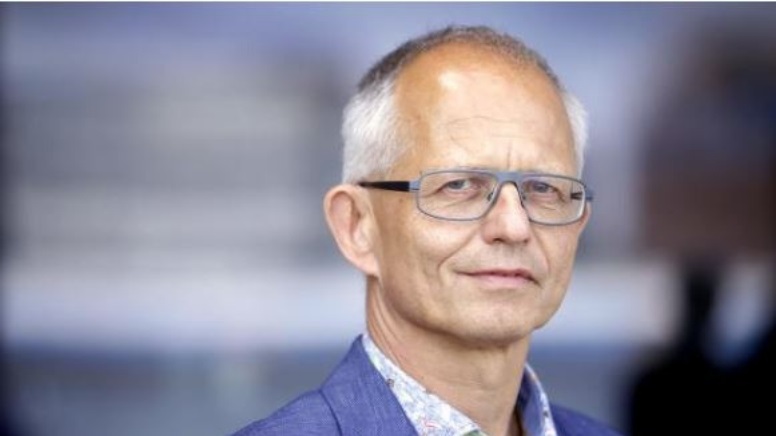 Thomas Damkjær Petersen is President of The Danish Society of Engineers (IDA). He was reelected for his second term (2019-2022) in April at the constituting meeting by the Board of Representatives.

The beginning of 2019 featured a fair and intense election campaign in which many IDA members cast their votes.

“The IDA election 2019 secures continuity,” says Thomas Damkjær Petersen and elaborates: “I consider IDA’s Vision 2025 one of the finest achievements of the past Board of Representatives period. We decided to ty the very fundament of IDA to the UN’s Sustainable Development Goals. We decided to be the strongest voice of technology. And most importantly, we took the decisions together, which secured a strong and steady execution. My promise for this term is to continue and refine the course of IDA’s Vision 2025. Hopefully in close and broad co-operation with the new Board of Representatives”

Throughout Thomas Damkjær Petersen’s first term, IDA began experiencing the benefits from realizing the potential of technology and knowledge. IDA has increased its number of members, the members are happy with their membership, and they stay at a retainment rate of 97%. As well as IDA has managed to influence several important policy areas.

“I am humbly looking forward to be at the head of more than 119.000 members of IDA. In the next 3 years IDA is going to focus on circular economy, technical research, climate, cyber security, privacy and data ethics. Together with our members IDA will do its best to further sustainable solutions and keep the dialogue going. I am looking very much forward to getting started and thank you for your trust!” says Thomas Damkjær Petersen.

Thomas Damkjær Petersen is 63-year-old and has been active in IDA for more than 25 years. Before becoming the president of IDA (2016), he held posts at IDAs Executive Board and the Executive Committee and was Chairman for the Public Sector Employees between 2010-2016.

Thomas Damkjær Petersen has a MSc in Engineering from DTU (The Technical University of Denmark). Before his presidency in IDA he worked with traffic planning as a Project Manager at Denmark’s largest traffic company; Movia. Apart from political experience gained inside IDA, he was also a known figure in the public debate as Chairman for the interest organization School and Parents from 1998 to 2008.