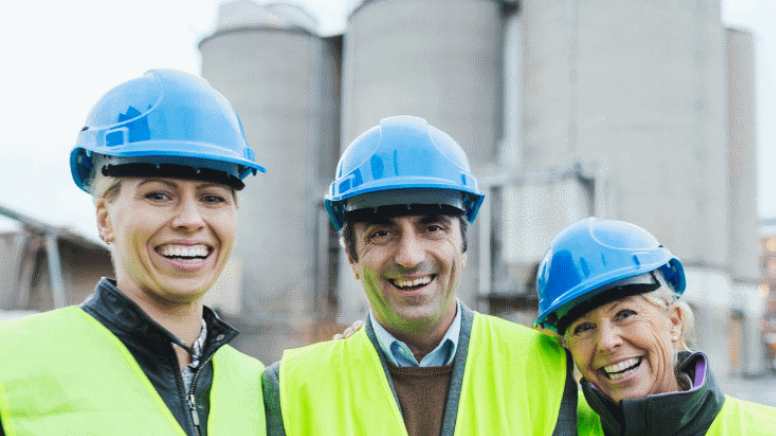 Unlike most other countries, trade union membership is highly common in Denmark and most employed professionals are members of a trade union representing their interests.

Trade union membership is voluntary in Denmark, but there is a high level of union membership among Danish workers at all levels of employment. In fact, more than 70 % of Danish wage earners are members of a trade union.

The high number of union memberships in Denmark is due to two things:

As a member you have access to a wide range of services related to contracts, career guidance, wage negotiations etc. Furthermore, membership provides a great opportunity to establish personal and professional networks, as there are several social and professional activities within the framework of the trade unions.

As a foreigner in Denmark, it pays to belong to a union that knows the danish labour market and gives you the best possible advice.

Your choice of trade union depends on your training/position and workplace. IDA is the only trade union that represents engineers and science professionals.

IDA is associated with Akademikernes A-kasse, which is the largest and most inexpensive unemployment insurance fund for academics in Denmark.