New to the Danish labour market 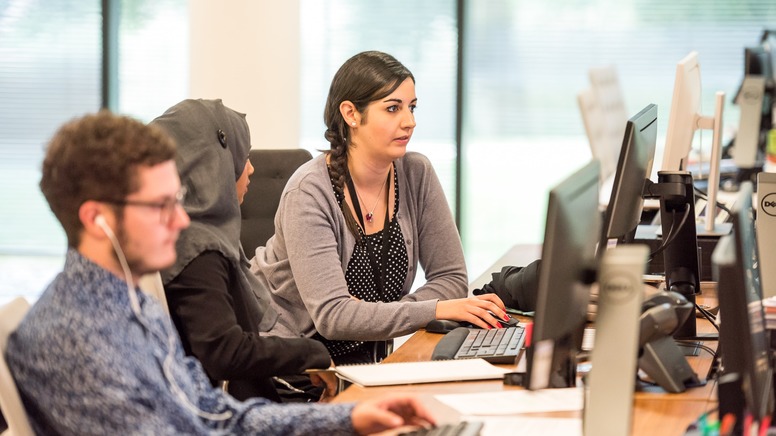 When looking for future job opportunities, Denmark is a very appealing place to aim your sights at – especially for engineers. Salaries are high, the infrastructure is top notch, and companies generally offer generous benefit packages for employees.

The Danish labour market is to a great extent regulated by the various players in the labour market rather than by government legislation. Within a model popularly known as the Danish Model, the respective organisations of employees and employers reach voluntary agreements on pay and working conditions.

These agreements largely replace actual legislation and help ensure a peaceful and stable labour market. In addition, the trade unions also negotiate with the government – the so-called tripartite cooperation – about labour market policy on questions such as unemployment and insurance issues.

Danish companies usually have a very flat organisational structure, handing out a lot of responsibility to the individual engineer and his team. As a consequence, there is nothing wrong with taking issues and comments straight to the director or CEO.

Read more about the workplace environment.

The flexibility and security also apply to foreign labour. The law ensures that foreign employees are given the same rights as Danes on the labour market when the relevant permits and contracts are present.

Women on the labour market

Denmark holds the European record for most women on the labour market. A reason is that the opportunities to get a job are equal among men and women, which is an important aspect if you are a woman looking for a job abroad.

Furthermore, the salary level is by law required to be the same for both men and woman performing the same job. Women work an average of 35 hours a week compared to 41 hours a week for men. These issues also make Denmark a very relevant choice for couples seeking jobs for both parties.