The Agnes and Betzy Award 2021 – meet the nominees

Each year the Agnes and Betzy Award of DKK 25,000 is presented to a commendable IDA member who made a positive contribution to diversity in STEM. Read more about the award and this year’s nominees right here. The winner will be announced at the Diversity in Tech conference on 14 December.

The Agnes & Betzy Award was established in 1997 to mark the 100th anniversary of the first two female engineers, Agnes Nielsen and Betzy Meyer.

The prize is awarded to an IDA member who has distinguished himself/herself in the following fields:

The winner will be announced at the Diversity in Tech conference on 14 December. Are you interested in learning more about diversity and inclusion in STEM? Join us for an evening of talks and debates and meet a number of important voices from the field of tech.

The IDA Awards Committee has voted and nominated three trailblazers who contribute in their own way to gender equality and diversity. Below you can read about the three shortlisted candidates. 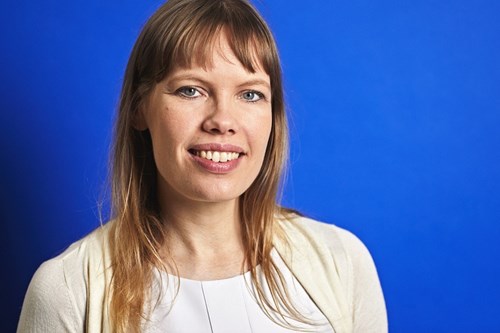 Alongside her job as CTO at Peakon, Anne-Sofie has also held the role of Executive Sponsor for Peakon's DE&I Council, which is responsible for driving organisational change and continuous focus on diversity and inclusion. As Executive Sponsor, she has also served as the Council's liaison to top management. Specifically, she has conducted an analysis project on women's experience of Peakon as a workplace in collaboration with the Ladies First women's network and has introduced a number of initiatives to recruit more women and ethnic minorities. She is also one of the driving forces behind Peakon's development of a new product, Peakon Include, which allows companies to gain insight into their current situation around diversity, equity and inclusion and where further initiatives are needed.

Throughout her career, Anne-Sofie has acted as a visible role model for women in the IT industry, where she has: Participated as part of the IT industry's role models with activities in high schools and in campaigns to get more women into the IT profession. Blogged for a number of years on the online media Version2 about life as a software developer and later manager. Told her personal career story in Dorte Toft's debate book "Happy in nerdland". Organized his company's participation in the Copenhagen municipality's "Coding Class" which exposes school students to real-life issues. 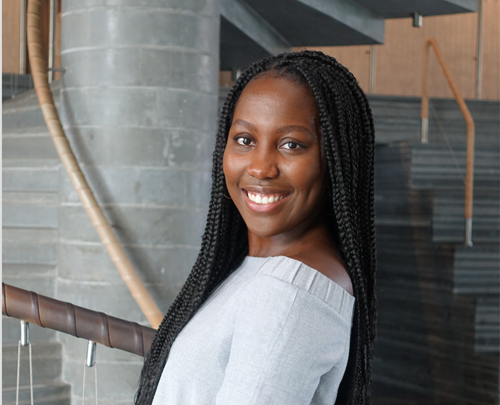 Kelvina Wairimu has been at the forefront of the debate on gender equality in the development of artificial intelligence through her graduate research and work with UNESCO to raise awareness of the issues of gender bias in artificial intelligence. Through 2019 and 2020, she has established mentoring programs for women and minorities in STEM to create a network of highly educated women who could find sparring and support.

Marie Münster has contributed widely to promoting gender equality through her position as one of the few female professors at DTU. Since 2009, Marie has been a member of the Advisory Board for DTU's Master in Sustainable Energy and has been course director for several of the major courses in this master's programme. In addition, Marie has spearheaded the establishment and organisation of an annual alumni seminar on the master's programme. Last but not least, over half of the PhD students for whom Marie has been the main supervisor have been female.

Despite the fact that the tone can be harsh on social media, Marie regularly poses for interviews in the media. The hope is that young women will be inspired and will see that this is a path they could follow, as well as motivating other women to join the debate. She has contributed to the Florence School of Regulation's portrait series, Lights on Women, as well as being named in the Free Energy Companies' list of +100 women energy experts. Recently, she contributed a video to the High Five Girls initiative. Marie participates in the Global Women's Network for the Energy Transition (GWNET) and WISER (Women and Inclusivity in Sustainable Energy Research), as well as the Women in Energy Policy network. The aim is to network and help other women advance in their careers, including by suggesting female presenters, project participants, etc., which Marie does regularly.