Women are behind men in wages 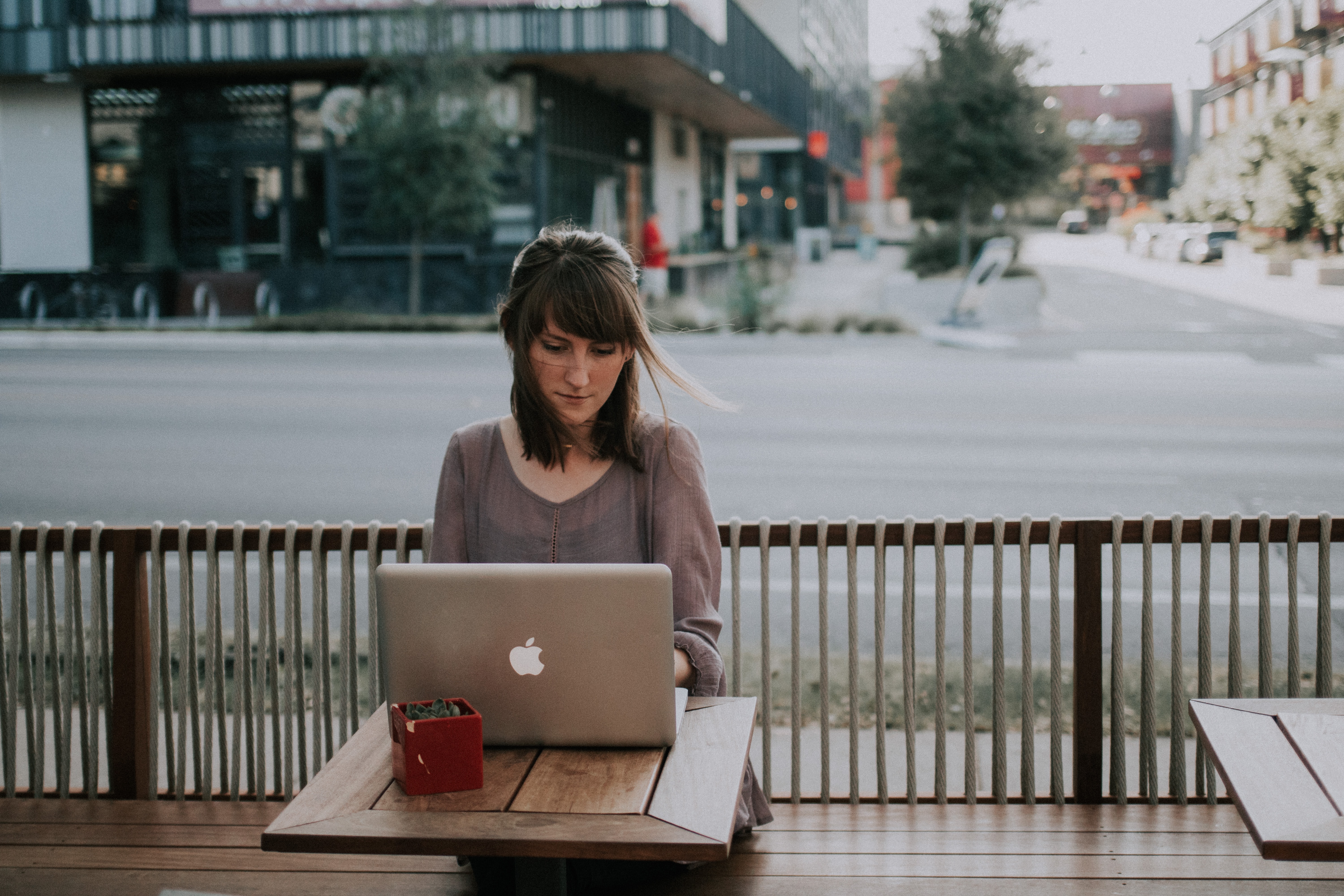 When factors such as seniority, industry, educational background and working hours are disregarded, there is an average wage difference of 3.7 per cent. between privately employed female and male members of IDA.

DKK 2,207 in gross salary per month on average, or 3.7 per cent. That is the size of the so-called corrected pay gap between privately employed female and male members of IDA in 2020, when the figures are adjusted for differences in seniority, industry, working hours and educational background. That is the conclusion of a new analysis made on the basis of IDA's salary statistics for 2020.

The difference does not come as a surprise to Morten Thiessen, chairman of IDA’s Council of Employees.

“For years, we have unfortunately been able to demonstrate a wage difference of around four per cent. in the men's favour when we analyse the salaries of all privately employed members. For years, we have also been able to document that there are differences in the starting salaries that newly qualified women and men negotiate when they sign their first employment contract, just as women's expectations and demands for their starting salary are somewhat behind men's. This suggests that a gender pay gap is created upon our members’ first meeting with the labour market, a gap which it becomes difficult for women to close over time,” he says.

Morten Thiessen urges all employers to take this challenge seriously and ensure equal pay for their employees. He also advises members to use IDA's salary tools, such as the salary statistics and the salary calculator and, of course, also contact the employee representatives at the workplace where you are to be interviewed, to get an idea of ​​the wage level. That way you can avoid underselling yourself.

“When you sit in the negotiation room with a future employer, we know that men tend to be more focused on pay, while women are more focused on well-being. A good workplace includes both, but women need to become better at playing the game and demand more in pay. Here, women tend to be too modest, and this is especially true of the newly graduated,” says Morten Thiessen.

"Unfortunately, a lot of wage talk is wrapped up in a lot of secrecy in many workplaces. This might be due to a management which fosters a culture where all talk of pay is taboo, and it can come from the employees themselves, who see pay as something personal that you do not want to discuss with your colleagues. Whether it is one or the other, transparency and openness about pay is one of the best tools to help equal pay on the way,” says Morten Thiessen, who also points to the distribution of maternity and paternity leave as one of the areas that can impact the gender pay gap.

“The EU has decided to earmark two months of paid parental leave for fathers through a directive, which must be transposed into Danish law by next year. It can create more balance in who chooses to spend time with family rather than career. Today, women take the vast majority of the parental leave, at the cost of both the salary development and career opportunities for women. A more equal distribution of parental leave between both parties, just like full pay during the leave, will certainly be beneficial, both in terms of equal pay and equality, ” says Morten Thiessen.