Social media is evolving rapidly as the common space for a lot of communication and many people are now feeling compelled to do the same thing if they want to catch up. 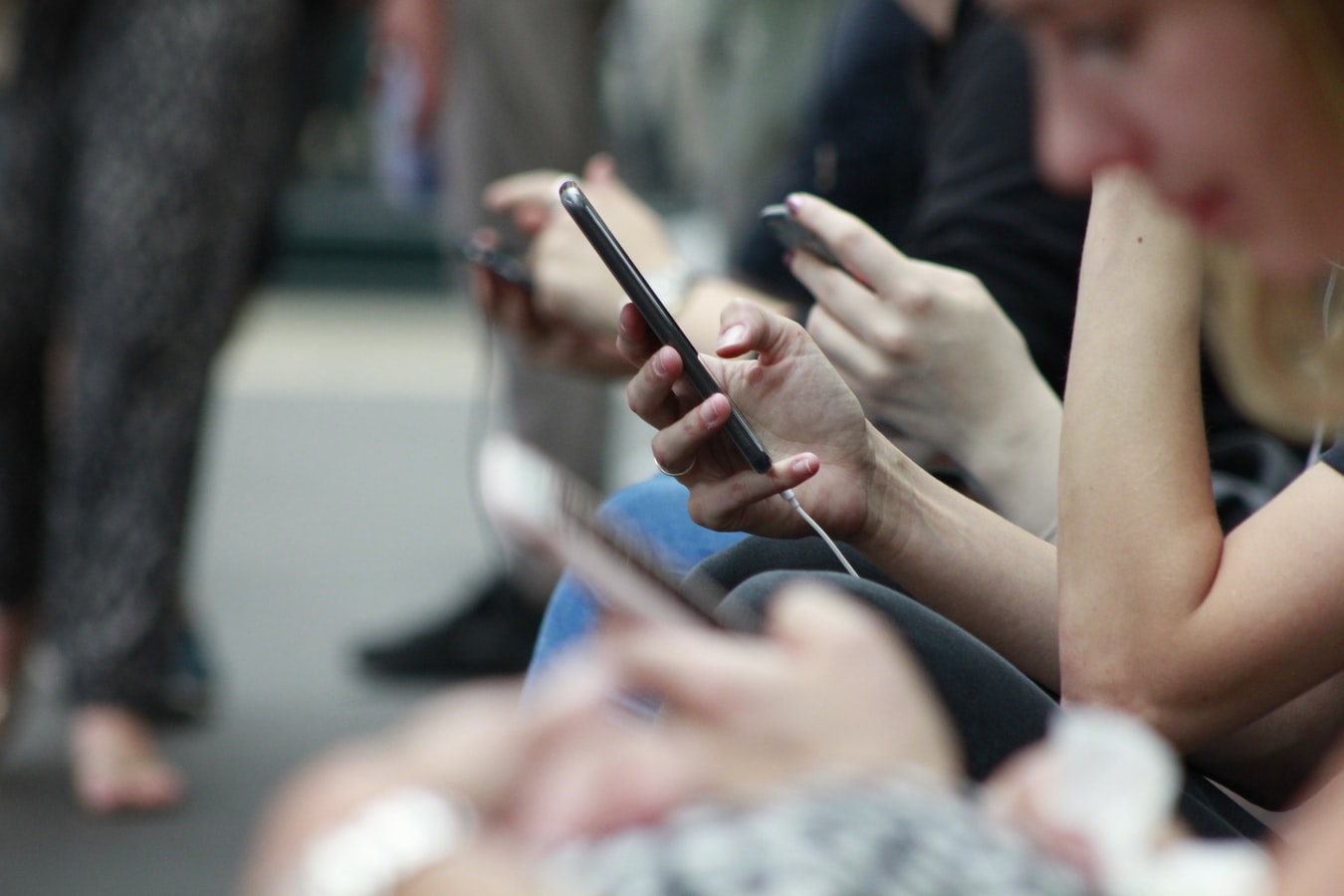 Social media has affected nearly every aspect of our daily communication, whether personal, social or professional. But not everyone is willing to be hooked on social media. It shows a survey of more than 2,000 Danes conducted by Userneeds for The Danish Society of Engineers, IDA.

Thomas Damkjær Petersen, Chairman of The Danish Society of Engineers (IDA), sees this survey as an opportunity to consider what social media platforms are worth using to communicate.

“It's not free to be on social media because it is at the cost of a loss of privacy. Therefore, make use of social media because that’s a choice. Not because you feel forced to. This survey is a reminder to companies, organizations and consumers that you can communicate through other channels than for instance Facebook,” he says.
Thomas Damkjær Petersen believes it is important to distinguish between “nice to know” and “need to know”.

“Obviously, accept of disconnected people switching off is necessary. That is why I believe that important information for everything from athletes, parents, high school students to graduate students should not just be on social media. There are other channels, and if you follow principles and do not want to be on social media, you should not be left behind,” he says.

Do you feel forced to be on social media, because a lot of information about, for instance, events and activities only comes through those channels?

Userneeds for The Danish Society of Engineers, IDA.