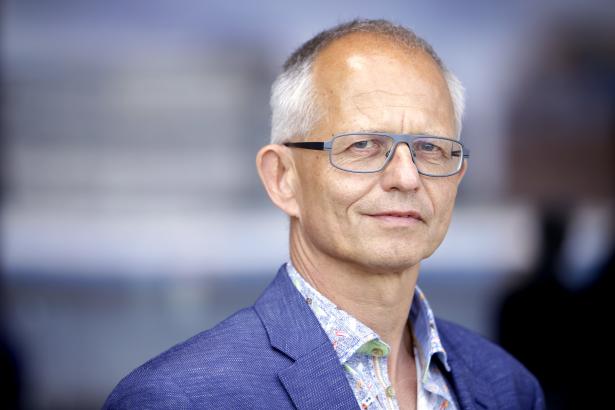 The reform proposal "Denmark can do more 1", which the government has just presented, proposes major changes to the unemployment benefit system as we know it. In the proposal, the graduate rate for new graduates under the age of 30 and without children is lowered from the current DKK 13,815 per month to DKK 9,500 per month. At the same time, the government proposes that the unemployment benefit period in the future should only be one year for graduates, compared to the two years it is today.

But that may not be the best way to approach this issue, says IDA's Chairman Thomas Damkjær Petersen.

"If the objective is to save money, it is possible to reduce the graduate rate much more carefully and intelligently if you instead introduce a stepped model for graduates. This could mean that they get the current rate for a reasonable period, in which they apply for jobs, and after that period, the rate is gradually lowered. The proposal as it stands now is unworkable. We cannot support shortening the unemployment benefit period for graduates,” he says.

“A reduction in the graduation rate from day one as a new graduate is unreasonable, as virtually everyone finishes their education at the same time at the beginning of the summer holidays, when large parts of the job market are put on auto-reply. The proposal would introduce an unreasonable punishment for taking an education. We must give the new graduates and the companies an honest chance to find each other, so that the graduates' knowledge is utilized in the best possible way,” says Thomas Damkjær Petersen.

"Furthermore, cutting the graduate rate in the way proposed by the government could also turn out to be costly in another way. The graduate scheme is an important recruitment channel for the unemployment benefit system, and there is a great risk that fewer will join an unemployment insurance fund (A-kasse) if the scheme does not seem relevant for them. In this way, the proposal gambles with a cornerstone of the Danish model,” he says.

With regards to the other proposed changes to the unemployment benefit system, IDA's chairman is more positive.

"It is positive that the government has understood that there is something called core troops and has been inspired by IDA's proposal for a stepped model for those who rarely draw on the unemployment benefit system. We can support that part of the scheme, but that it is the new graduates who have to pay the bill is unacceptable,” says Thomas Damkjær Petersen.