International students are a golden opportunity for Denmark 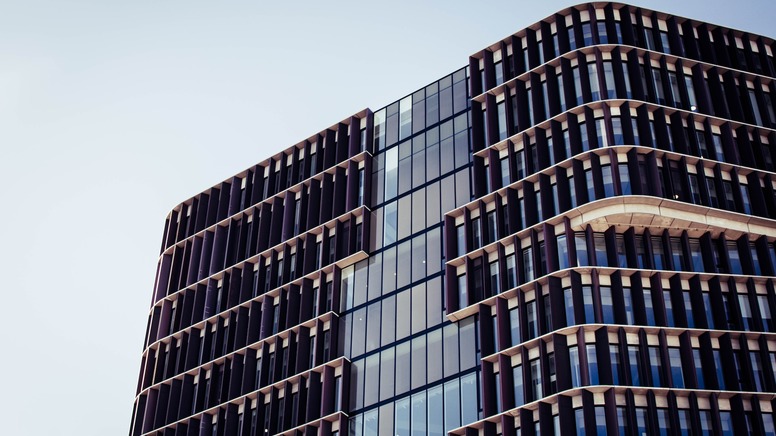 Graduates with an international background contribute significantly to the Danish economy. Although some receive SU and some go home after completing their education, each graduate contributes on average more than DKK 2 million over a 13-year period

Overall, international graduates have contributed more than DKK 26.7 billion to the Danish economy from 2007 to 2020. Zooming in on the contribution of graduates from technical and scientific fields of study alone, the figure is more than DKK 11.7 billion over the same 13-year period.

"International students are a billion-dollar gain for Danish society. We should be grateful that they come here and that a large and growing proportion choose to stay and pursue a career in Denmark. They contribute to a strengthened educational environment and at the same time, we urgently need them in the labour market. In the fields of engineering, technology and IT alone, we will be short of 13,000 graduates by 2030. If we are to solve this situation, it will require a significantly higher enrolment in engineering courses which is hardly realistic at a time when the intake of students in STEM is limited," says IDA Deputy Chairperson Aske Nydam Guldberg.

According to Aske Nydam Guldberg, it is therefore essential that we open up to many more international students at our universities.

"The situation is critical. In recent years, a political majority has capped the number of international students who can come here and do their Master's. SU for international students is seen as an expense rather than an investment - also in engineering and IT programmes. As the analysis shows, this is bad business sense and reckless at a time when we lack highly skilled people with insight into technology and IT. That is why the Danish government should preferably remove this cap altogether, or at least put it on hold in those areas of education where demand is high. That would be smart education policy, in line with the future needs of business for growth and prosperity," he says.

The analysis shows that the average international graduate in Denmark contributes DKK 2.06 million to Danish society over a 13-year period from 2007-2020, when all costs for education, health, SU and social benefits are deducted. The calculations are based on data from Statistics Denmark and take into account the fact that some international graduates return home once they have received their diploma.

For science and engineering graduates, the contribution to the economy is even higher. An international graduate in STEM, for example an engineer, contributes on average almost DKK 2.45 million to the national economy.