Freedom of expression and research is under pressure 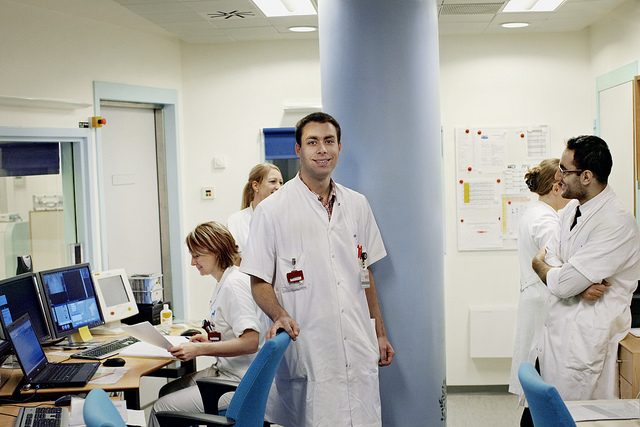 In Denmark, every sixth researcher in the technical and scientific field does not believe that there is a general freedom to comment on research, and several researchers have been exposed to political pressure.

If research is conducted in Denmark on issues characterised by a great deal of political attention and debate, it is not unlikely that the authorities will push the research and change the dissemination so that the results fit better into certain political agendas. This is one of the conclusions of a study among 763 researchers at Danish universities made by the Danish Engineering Society, IDA.

In the survey, one in six researchers also respond that they completely or predominantly disagree that there is freedom of expression in general when it comes to research – also in relation to research conducted in a field attracting great political attention.

Chairman of IDA, Thomas Damkjær Petersen, is very surprised by the extent of the problem, and calls for an end to the malpractice of attempting to limit the freedom of research and expression.

"We live in a knowledge society where the authorities must in no way try to restrict the freedom of research and expression. Neither researchers nor citizens should experience distortions of facts on the part of the authorities, and if we as a society are left with research results that are most of all reminiscent of fake news, the national political debate will resemble something that does not belong in an enlightened democracy,”

Unfortunately, the study also shows that 7 per cent of the researchers have experienced - one or more times -  being exposed to pressure from a public authority in connection to their research, with the aim of influencing results, changing the interpretation of results, or omitting results altogether. It is frightening and damaging to both research and society in general, says Thomas Damkjær Petersen.

"Obviously this must be stopped. If this development is allowed to continue, it can ultimately lead to a situation in which our future depends on vital technical and scientific fields founded on pure fiction and gut feelings,” he says.