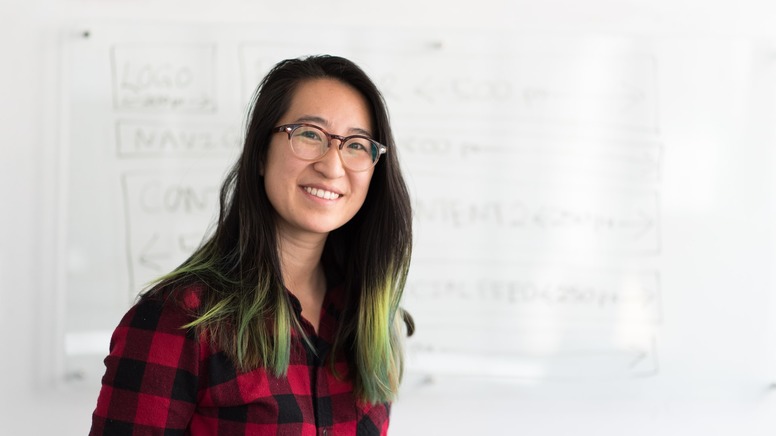 The Danish parliamentary parties are debating the governments reform proposal «Denmark can do more I», which aims to ensure a greater labour supply. IDA calls on the parties to focus more on the retention of foreign graduates in the negotiations with concrete proposals.

Denmark is heavily dependent on foreign knowledge workers, with thousands of foreign engineers, IT specialists and science graduates already working here. But we still lack highly skilled workers in these vital knowledge areas. A shortage that all forecasts suggest will continue for many years to come.

But throughout the debate on labour shortages, the large share of foreign graduates is overlooked. If Denmark succeeds in retaining many more of them, foreign professionals will play a large part in alleviating the lack of highly educated people with knowledge of IT, technology and science.

"We should still focus on employer responsibility and improving the hiring process. But we would also urge the parties negotiating right now to focus more on foreign students and graduates from Danish universities. Specifically, we believe that the job search period for foreign graduates should be extended from the current 6 months to 12 months. This will enable more highly educated foreigners to get a foothold in the Danish labour market," says Thomas Damkjær Petersen, Chairman of IDA.

Today, non-Danish graduates from a Danish higher education can stay in Denmark for a job search period of six months, and they must be self-supporting throughout the period.

Thomas Damkjær Petersen also believes that the cap on how many international students from EU and EEA countries can study in Denmark should be removed.

"Today, educational institutions are limited by how many international students they can admit. This is undesirable at a time when the unemployment rate for engineers, for example, is below two per cent. We therefore propose to suspend the cap on high-demand diploma and master's programmes, such as mathematics, computer science, bioinformatics and engineering, to allow universities to increase their intake of international students in these high-demand fields," he says.

A membership to IDA gives you access to personal career counselling, a strong professional network, cash benefits - and much more.

Find out how you can benefit from a membership

IDA also suggests more formalised cooperation between companies and educational institutions to bridge the gap between study and work, for example through job-matching events with a special focus on international graduates. With the recent policy agreement on English language education from June 2021, funds have been allocated for an employment bonus to those educational institutions that succeed in retaining more international students. However, the bonus will only come into play in 2025. But that is too long to wait. In addition, more funding would significantly strengthen the effort. New funding is therefore needed now to strengthen institutions' efforts here and now.

The Danish state currently offers limited scholarships to students from outside the EU, allowing them to study in Denmark without having to pay for the education themselves. IDA believes that the possibility of awarding such scholarships should be expanded in order to attract more foreign students. This could be in the form of work scholarships for international students from countries outside the EU/EEA. The scholarships could be structured in such a way that international students who, after completing their studies in Denmark, find employment here for at least one year, could be compensated for their own tuition fees. This would strengthen the incentive to stay and work in Denmark, says Thomas Damkjær Petersen.

IDA's chairman points out that foreign graduates are good business for Denmark. Damvad Analytics has previously documented that the socio-economic contribution of each international STEM graduate averages around a million DKK, in the period from when they start studying to eight years after graduation — even though not all of them stay in Denmark.

"It will benefit Danish business here and now and increase our common prosperity if we become better at retaining far more foreign graduates who have studied in Denmark. I hope that the parties negotiating 'Denmark can do more I' will be inspired by these proposals," says Thomas Damkjær Petersen.