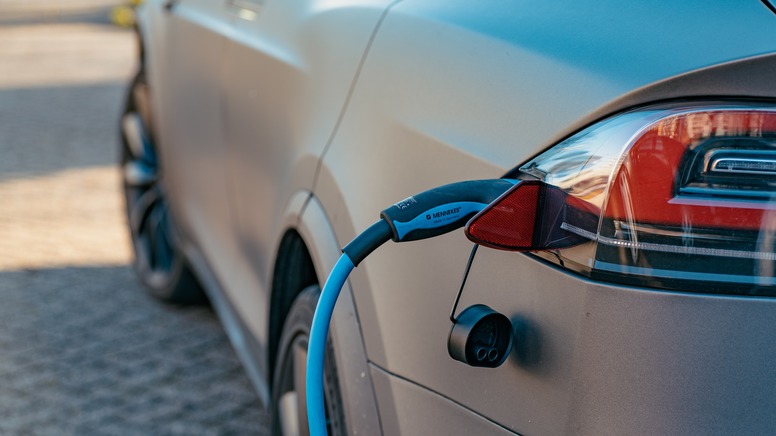 It costs less money, is more comfortable and the travel time is the same as if you were driving around in a petrol or diesel car. A new study from IDA and FDEL (United Danish electric vehicle drivers) debunks the myth that it is difficult and expensive to drive an electric vehicle

“We are hopefully on the verge of a major breakthrough to electrify many of our modes of transport. With its infrastructure plan, the government has also emphasized the need for increasing the use of electric cars in Denmark. Hopefully we can make a u turn regarding prejudices about electric cars," says Thomas Damkjær Petersen, chairman of IDA.

The interest in driving an electric car had a minor breakthrough in 2020. Last year, 14,200 electric cars were sold in Denmark according to FDM (Federation of Danish Motorists). FDM expects the share of electric cars and plug-in hybrids to account for more than 20 percent of car sales this year.

And the projection by FDM sounds realistic when you consider a survey conducted by IDA along with FDEL. In the survey, 586 electric car owners shared their thoughts on the pros and cons of opting for an electric car instead of a regular petrol or diesel one. Here, as many as 94 per cent answer that they agree that their driving comfort has increased - it has simply become more comfortable to drive a car on a daily basis.

The main reason for driving an electric car is consideration for the climate and the environment. 81 per cent answer in the survey that environmental concerns has been one of the main reasons for choosing an electric car. 60 percent say it is driving pleasure and 45 percent are enthusiastic about the technological aspect of electric cars. Finally, as many as 72 per cent answer that they spend less money on having a car than before.

“It is music to my ears when I hear how excited Danish electric car owners are about their choice of using electricity rather than petrol or diesel for transporting themselves around. They help to break down a lot of preconceived ideas of how cumbersome and expensive doing so is. Today there is a general agreement that a restructuring of the Danish transport sector is necessary to reduce our climate impact. Here, electric cars can be seen as part of the solution,” says Thomas Damkjær Petersen, chairman of IDA.

IDA has previously examined the population's attitude towards converting to electric motoring. Here, many respond that their main concern is the driving time, as electric cars need charging along the way on long-distance trips. But in a report from the 'Commission for green conversion of passenger cars', which was published in February 2021, it is estimated that as many as 98 per cent of the car journeys in Denmark are shorter than 100 km. This means that only a very small part of the trips driven require a charge on the road. In IDA's and FDEL's survey, only 5 per cent of electric motorists answer that having switched to an electric car has prolonged their daily transport time.

“For most electric car drivers, most trips are either short or medium distances where you can easily manage on a fully charged car when driving from home. I do not recognise longer travel time as being a problem. And if I drive a long way, it is nice to have a short coffee break on the trip anyways,” says Christian Nolsøe Nielsen, chairman of FDEL.

All in all, it seems that the benefits clearly outweigh the disadvantages for electric drivers. As a visible sign of that, the survey also shows that as many as 9 out of 10 will choose an electric car the next time they have to buy, lease or rent a car.