IT security attacks frequently hit both businesses and local authorities. 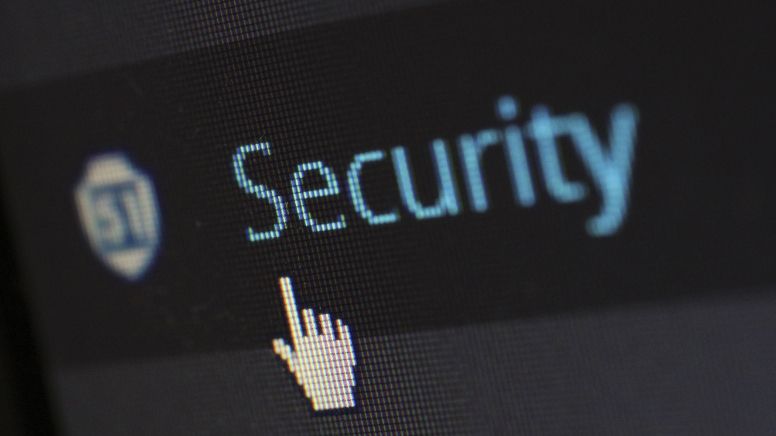 Cyberattacks against businesses and public authorities are becoming ever more frequent and advanced. Last September, a hearing aid producer, Demant, was hit by an attack estimated to cost the company over half a billion DKK. Last spring, the target was the aluminum company Norsk Hydro, two years ago it was Maersk, and last year DSB's systems were shut down after a cyberattack.

However, far from all attacks are made public, and the range of impact is wide, concludes a new analysis among 746 members of IDA's technical network IDA IT.

Cyber threats that are easily rejected are common, and it happens daily to six of the participants in the study, while almost one-tenth experiences medium-sized security threats over a month. When it comes to major IT security threats that are difficult to reject, two percent says that this happens monthly, while another 18 percent affirm that they are exposed to high threats with lower frequency.

The attacks may be attempts to release confidential information or data breach, ransomware and attacks that shut down pages or services, according to IDA's IT security expert, Jørn Guldberg.

“When IT professionals indicate that the attacks are tough to reject, they are stressing about  the highly sophisticated threats that can cause great damage. They are not simple pranks or amateur hackers, there is a lot at stake here, and if things go wrong, the costs will be considerable,” he says.

With more than 300,000 companies in Denmark, the number of attacks can rapidly grow, Jørn Guldberg estimates.

“Far from all companies have the same degree of digitization. In contrast, smaller companies are often poorly protected against cyber threats and can, just like large companies, suffer an enormous loss and great damage in a cyberattack,” says Jørn Guldberg.

How often do you experience the following IT attacks at your workplace?