Are you nervous about changing jobs during a crisis? 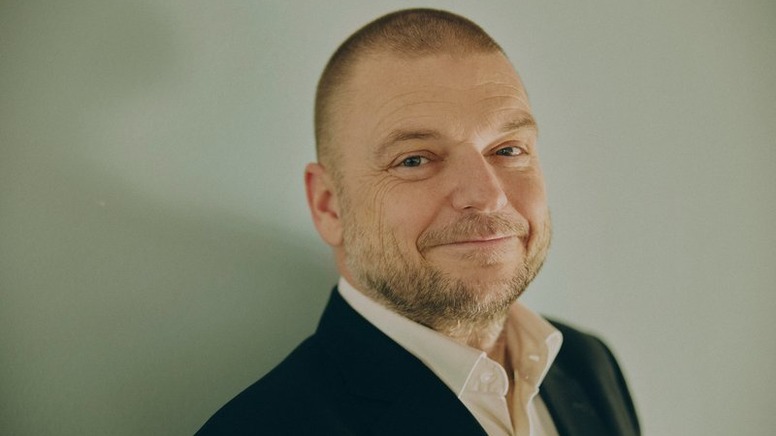 Inflation and a slowing economy are prompting more people to consider postponing a job change. However, the job market is still hot for IDA members.

"Is it a risky time to change jobs?".

According to career counsellor Morten Esmann, more people prioritise security when the future and the job market seem uncertain.

"It does affect people when doomsday prophets get started in the media. We often talk to people who are not happy in their current jobs, but who are unsure whether it is bad timing for a job change," explains Morten Esmann and continues:

"When you change jobs, you put yourself in a vulnerable position because you don't know in advance if it's going to work out and because you get a shorter notice period."

But what is the outlook for the IDA members' labour market in the coming years? If you ask IDA's Chief Economist, Thomas Søby, there is no reason for pessimism.

"Unemployment among members remains very low and many are working to produce medicines, food and products for the green transition.

These are some of the last industries that will be hit by an economic crisis," says Thomas Søby.

He points out that the Danish economy has proved resilient - even during the pandemic and recent months of inflation, but that it can still be affected by global events.

"We must of course keep our eyes firmly fixed on Ukraine, but also on China, where both an economic slowdown and the situation around Taiwan could have serious repercussions. Denmark is a small, open economy that is susceptible to outside influences. If inflationary pressures do not ease, interest rates will rise and that will also slow down the Danish economy."

In their latest report, the economic advisers point out that the Danish economy is entering a period of zero growth and that employment will fall by 100,000 by the end of 2023.

Construction is one of the most cyclical industries, but according to Thomas Søby, there is no reason to fear mass layoffs for the many IDA members employed here.

"Even if construction comes to a halt in terms of housing, there will still be a lot of engineering and skilled work needed for the green transition. There are a lot of infrastructure projects that have either been approved, are under construction or are being planned, so we will need all the labour we can muster," explains Chief Economist Thomas Søby and continues:

"Moreover, the main challenge for employers is still to find highly skilled workers. They have realised that they cannot always get the perfect candidate, but that they sometimes have to invest in upskilling someone who has a technical or scientific understanding but lacks industry-specific knowledge. So even if employment in construction were to fall slightly, other sectors are ready to pick up the slack."

Although the job market looks strong, career counsellor Morten Esmann says it's always wise to think carefully about your priorities before making a job change.

"You have to decide between how important it is to have better well-being, new professional challenges or to move up the hierarchy in order to have greater job security and stability," says Morten Esmann.

When talking to members in that dilemma, however, he advises them to consider how realistic their concerns are and whether they might end up keeping them in a bad job.

"You have to ask yourself what happens if you stay in a job that you don't thrive in because you're afraid of losing your job in the future. Not because there's a real risk, but because you're worried about the idea, what if?".

And even if there's an economic slowdown or even a recession, it's not a given that your job security will be better because you'll stay in the same job, says Morten Esmann.

"If the job market freezes, you risk being stuck in a job where you don't thrive for years. So you can also turn it around and say now is the time to react. If you are looking for a company that is actively looking for new employees, it must also mean that they have an optimistic view of the future. Nobody hires a new employee expecting to have to fire them three months later."