Agreement for academics now in place in the regional area 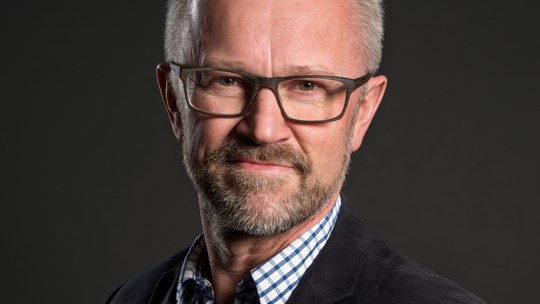 Carsten Eckhart Thomsen, Chairman of IDA Public, is pleased with the agreement, which applies to IDA’s 1,600 members employed in the regions.

The collective bargaining negotiations for the academics in the Danish regions are now completely settled.

On the night before 26 February, The Danish Confederation of Professional Associations (Akademikerne) and the Danish Regions reached an agreement for the IDA-members employed in the regions. The agreement must be viewed as an extension of last week’s settlement between the Bargaining Community and Danish Regions, which secured a 5.02 per cent salary increase over the course of the next three years.

Carsten Eckhart Thomsen, Chairman of IDA Public, is pleased with the agreement, which applies to IDA’s 1,600 members employed in the regions.

“The regionally employed academics solve important tasks. We have first and foremost negotiated a sensible financial framework that secures the real wages. With tonight’s agreement at the academics’ negotiating table, we can add the establishment of a regional competency fund, and I am very pleased with that. It is important that employees in the regions have access to ongoing competency development, and with the establishment of a competency fund, our members are able to apply for funding on an individual basis, as we know it from the state area, “ he says.

“With tonight’s agreement, we have also taken the first important steps towards increased flexibility for the members in the regions. A senior bonus will now be introduced which can be exchanged for two days off, just as we will see a small increase in the pension for everyone, which can also be paid out as salary. These measures are to the benefit of all the academics in the regions,” says Carsten Eckhart Thomsen, who is also satisfied that the agreement ensures improved conditions during maternity and paternity leave for PhD students employed in the regions.