1 in 3 Danes will fly less in the future 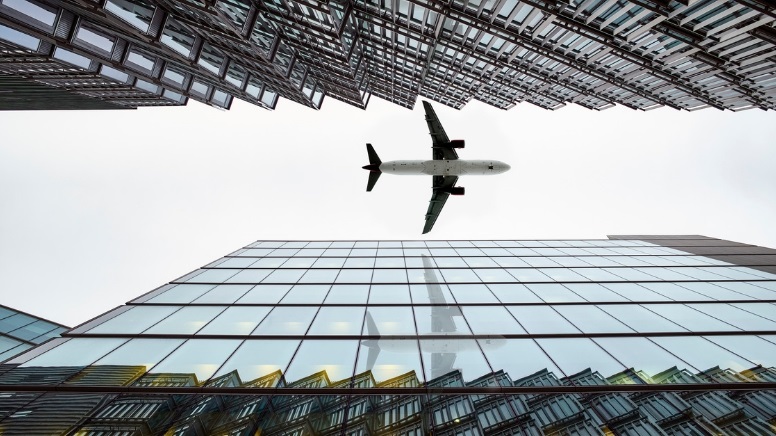 The corona crisis is changing our flying habits. Almost every third Dane intends to fly less when the pandemic is a thing of the past, a new population survey shows

In the future, we can expect to see fewer of these in the sky as the corona crisis has affected our travel habits.

In the winter months, many Danes usually flock to skiing destinations in the Alps or sunny beaches under warmer skies. However, this year’s winter holidays are enjoyed at home. Danes have pre-booked over twice as much time in Danish holiday homes in February 2021 compared with the year before, figures from Statistics Denmark show.

"It is good news for the climate that so many have opened their eyes to the fact that it is great to have a holiday in Denmark, or that you can travel in other ways than by plane," says Thomas Damkjær Petersen, Chairman of the Danish Society of Engineers, IDA.

The average Dane's consumption emits approximately 17 tons of CO2 per year, according to Concito. Of these, air travel alone accounts for 2-3 tons. Therefore, a lot of CO2 can be saved in the bigger picture if we choose to spend our holidays at home in Denmark or use other modes of transport than flights to travel around Denmark and the rest of the world.

"Our population survey shows that almost a third of the Danish population seriously consider whether it is necessary for them to fly when going on holiday, or whether to instead take a car, train, bus or best of all: the bicycle," says Thomas Damkjær Petersen.

The corona pandemic is leaving its clear mark month after month on many industries, including air traffic. Almost 170,000 passengers passed through Copenhagen Airport's terminals in January this year. That is a full 91.9 per cent less than last year. When the world reopens, air traffic is expected to increase again.

"It's not because we recommend that people should not fly at all in the future. But keeping in mind the effects on the climate is a really good idea. Denmark has signed the Paris Agreement, which commits us to helping to reduce CO2 emissions significantly. Therefore, it is music to my ears to hear that that the Danes now seem to think planes more out of the equation when it comes to holiday trips,” says Thomas Damkjær Petersen.

Air transport needs new air under its wings. IDA is working to limit emissions during flight, for instance through the development of alternative fuels with technologies such as power-to-x.