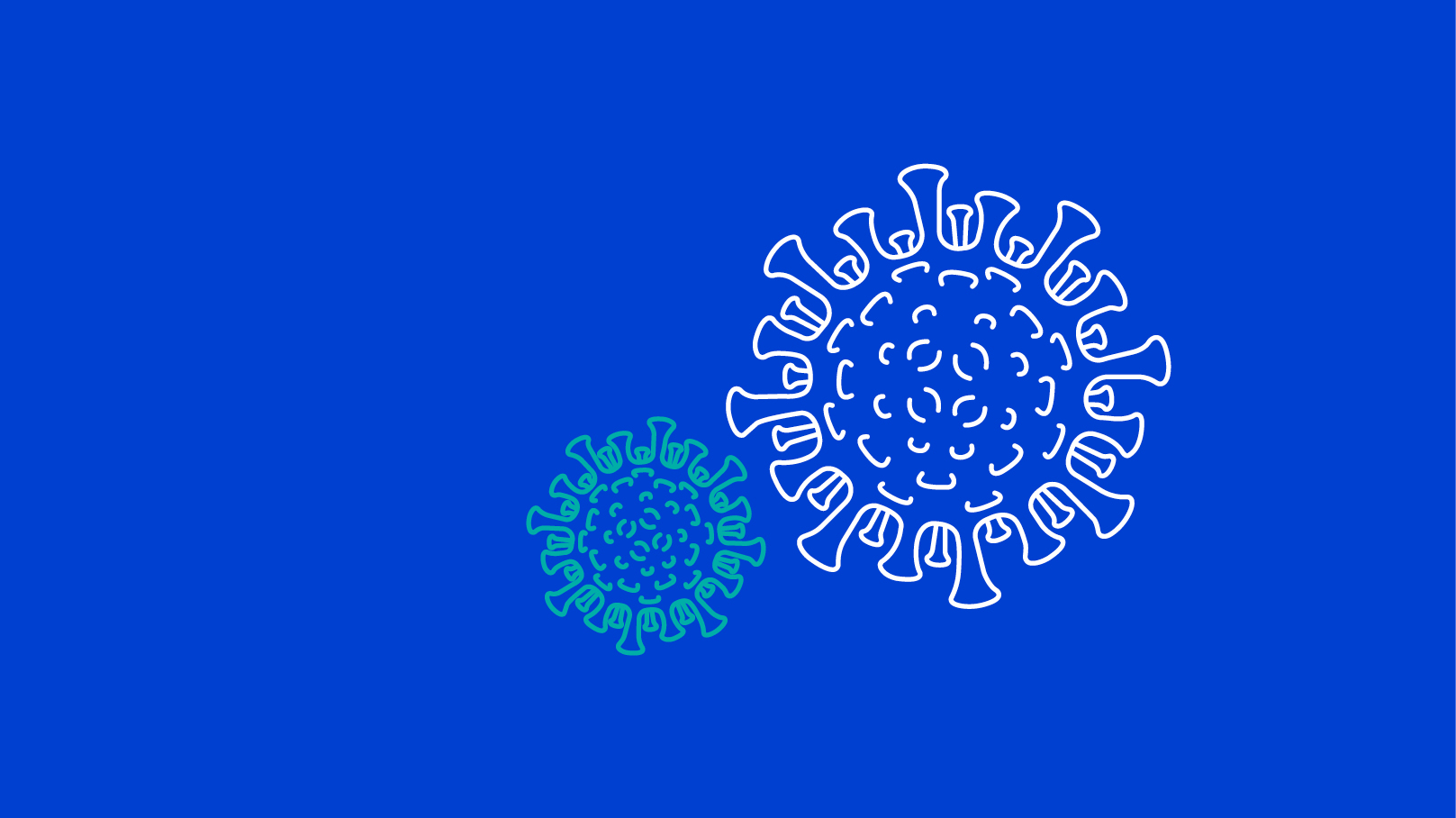 Read about the measures the government has launched in order to help employers financially affected by the corona situation.

What is the tripartite agreement on salary/wage compensation about?

In order to help financially distressed businesses and employees under the threat of losing their jobs, a salary/wage compensation scheme has been introduced aimed at minimising the number of future redundancies due to the corona crisis.
Companies that are financially hit by the corona crisis and, as a result, face the need to lay off more than 30% of employees or more than 50 employees have the possibility to apply for salary/wage compensation from the state.

The salary/wage compensation is 75% of the payroll expense for an employee paid by the month (however, max. DKK 30,000 per month) and 90% of the payroll expenditure for an hourly employee (however, max. DKK 30,000 per month).
The following conditions apply to the salary/wage compensation:

In connection with the lay-off, I have been required to take up to five days of holiday or other forms of paid time off. Can I refuse to participate in the scheme?

No, you cannot refuse to participate in the scheme.

You decide for yourself whether the days should be held as accrued holiday, time off in lieu of unpaid overtime or other accrued paid time off (e.g. special holidays or flexible time off).

If you can make an agreement with your employer, you may also opt to use other forms of paid time off in advance. It can be, for example, special holidays or time off in lieu of unpaid overtime.

How are the self-paid days placed during the lay-off period?

The days must be placed in agreement between you and your employer.

If you cannot reach an agreement on the placement, the employer will place the days and will have to ensure that the days are placed proportionately over the lay-off period.
The placement of the days may matter to you if the period is interrupted ahead of time.

I have been laid off for less than three months. Do I still have to pay five days of time off myself?

I have been laid off for three months and will be resuming work on 9 June. Can I be called in to work before then?
Your employer has the option of calling laid off employees back to work (full days) - either for the remainder of the lay-off period, or for a limited period, after which the employee is laid off again during the remaining part of the period.

If you are called in to work during the lay-off period, you must report to work with one day’s notice.

Your employer must pay back any compensation for the period during which you are called in to work.

What happens if I work part time?

It is IDA’s understanding that a payment of five days is based on full time – i.e. five days a week. Thus, if you are employed part-time and work 20 hours a week over three days, it is then assumed that you pay with three self-paid days over a period of three months. If the period is shortened and thereby only lasts for example a month, then basically one self-paid day is used.

Will my terms of employment change during the period with the salary/wage compensation?

How should I proceed during the lay-off period?

You need to make sure that your employer can get in touch with you, as your employer may demand that you resume your work obligation with one day's notice.

I have entered into an agreement with my employer to go down in hours and in pay due to the corona crisis. Now my employer also wants to lay me off and make use of the salary/wage compensation scheme - are they allowed to do that?

At the same time, the agreement to go down in hours and in pay must have been concluded with an employee representative or a majority of the employees affected at the company.

If this is not the case, your employer cannot combine the salary/wage compensation scheme with an agreement to go down in hours and in pay.

If you are covered by an agreement on pay cut and at the same time are being laid off according to the rules on salary/wage compensation, you do not have to take the five leave days during a lay-off.

May I continue my secondary employment even if my employer has made use of the rules on salary/wage compensation and I am thus laid off?

The Danish Business Authority’s “Corona line” has informed IDA by telephone that, in their assessment, there are no hindrances in carrying out secondary employment during a lay-off period. This applies whether it is paid or unpaid employment, and whether the secondary employment has started before or after the lay-off.

The Danish Ministry of Finance’s website contains information on the support package that is intended to help the entire Danish business sector through the corona crisis as best as possible.

More articles in relation to the coronasituation

Write to or call IDA
If you need advice and assistance, IDA's lawyers are ready to help. Write to us - safely and securely - through our contact form at My IDA.