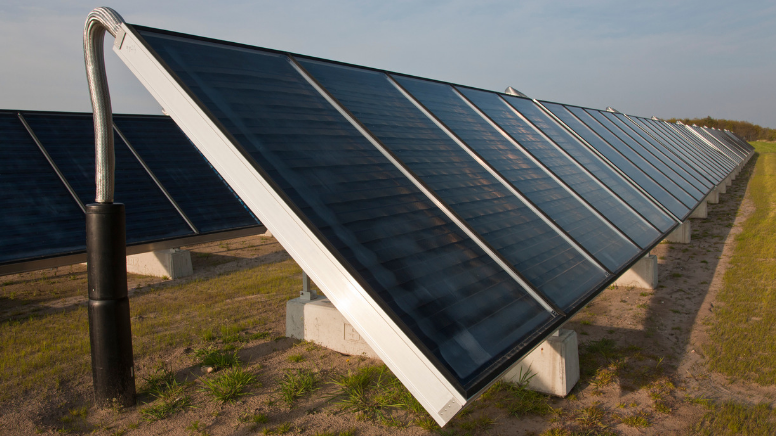 IDA is a non-partisan organisation consisting of two political bodies and an elected president for a period of three years.

The Board of Representatives

The Chairman of the Board of Representatives convenes meetings of the Board during the second and fourth quarters of the year, and at other times when the Chairman or a majority of the members of the Executive Committee deem this to be necessary.

The Executive Committee deals with the society’s administration on behalf of the Board of Representatives.

The Executive Committee shall:

The Executive Committee is also responsible for the political harmonisation and coordination of the work relating to appointing committees, etc., including the relevant parts of the society involved in drawing up and implementing policies.

IDA is politically independent and engages in a wide range of political issues that affect the work and the role of engineers and science professionals in society.

IDA’s goal is to be an influential, high profile society. Several politically appointed committees ensure that the views and objectives of our society become known and are made visible in areas ranging from education policy, equal opportunity, industrial and labour market policies, work environment and research and technology.

Read about our political focus

We aim to promote technology and the significance of our members’ skills and work to make sure the voice of engineers and science professionals will have an impact on political processes.

IDA’s duties in relation to individual members and the profession as a whole are dealt with by a number of committees, which are appointed by and report to IDA’s Executive Committee.

Read about the elected President